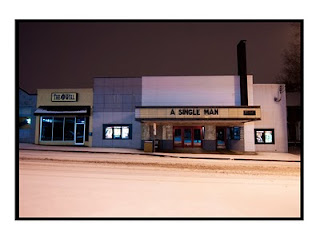 The Rialto Theater at Five Points at 6am this morning.  I thought I would try and venture out early while it was still dark to capture some of the snow storm ...or should I say sleet storm that hit Raleigh today.   I was hoping for a lot more snow, but instead had to battle a driving sleet.  An umbrella kept my camera dry, but it was a little cold.

I've always liked this building and rarely seen like this. 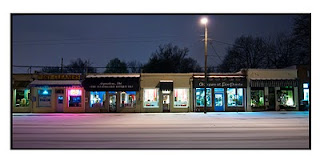 The Shops at Five Points is where I had my first studio.  I moved primarily due to parking.  My studio was where the English Antiques store is now.  You can still see my name under his logo, even after 17 years. 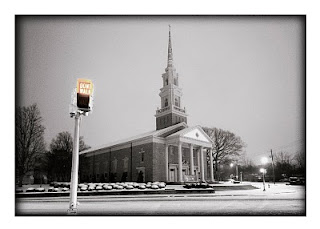 Hayes Barton Baptist Church.  Even though it was still completely dark, the snow reflects so much of the existing light, it might as well be daytime. 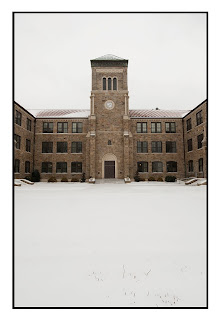 Broughton High School.  No one has disturbed the snow yet. 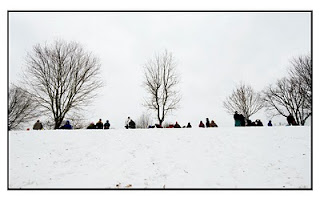 iAm sure the iJokes about iPad will soon iDissipate...
although iThink the name might have been iBetter as iSlate.
But what do iKnow about naming such an iCool iDevice?
iJust iHope it is something that many around the iWorld it will iEntice.
however iNeed another iComputer like a iHole in the iHead.
My iWife would rather have me take an iPill instead.
Though you've got to give it to iApple for always being first out of the iGate...
but they always seem to leave a few iCustomers a little iRate.
iLove to see what happens iNext in the grand iScheme of iThings.
iJust have to be able to iText all the iLife that iApple iBrings.
so iLeave you with something iThought you would iLike...
as iHead out the iDoor perhaps on my iBike.
but as iLook out the iWindow, there is something iKnow.
the iWeatherman is iPredicting 6" of iSnow.
-SG
Posted by Unknown at 9:28 AM 1 comment:

Send me your Promo cards!

Every once in a while I utilize models, both real people and professionals.  I use agencies, but also keep a book on hand of people that send me tear sheets or promo cards.  If you have one or have an interest in keeping me informed of what you are doing, please feel free to send me an email.  A promo card is not necessary...you can just send me digital files of any work you have done.  You can also just send me a few pictures of yourself if you haven't ever worked in the industry but think you might enjoy it.

Character actors are welcome as well!

Posted by Unknown at 1:37 PM No comments: 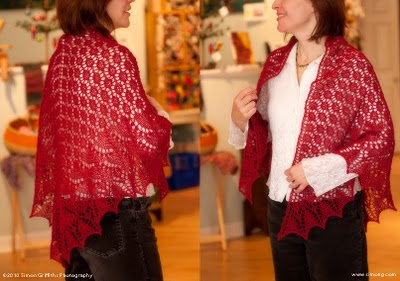 My lovely wife Leta teaches people how to knit.  This is one of her beautiful shawls that she made last week and is teaching a class on it later this month.
This is my opportunity to brag on her a little bit.  She has several designs out there and they can be found and purchased on https://www.ravelry.com
Posted by Unknown at 1:21 PM No comments: 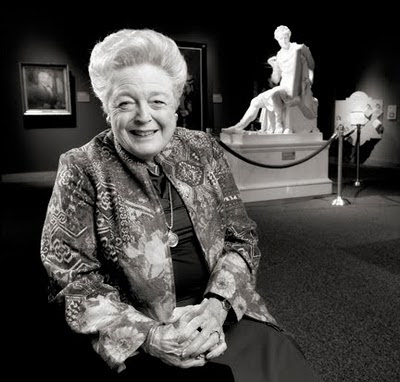 Betty Ray McCain, former North Carolina Secretary of Cultural Resources.  Recently photographed for the NC Museum of History in front of a statue of George Washington.  It is a 1970 copy of Antonio Canova's original statue of George Washington, which had been displayed in the original State House from 1820-1831. Canova sought to honor and even glorify Washington by depicting him in a Roman general's uniform with tunic, tightly-fitting body armor, and short cape fastened at the shoulder.
Posted by Unknown at 6:50 PM No comments: 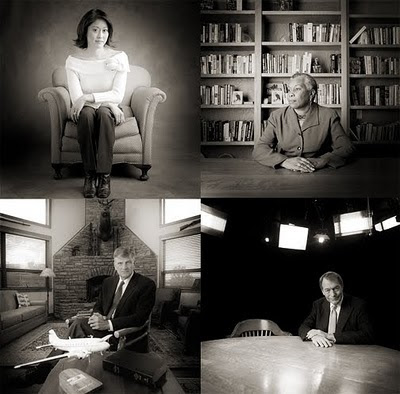 Something to warm us up. 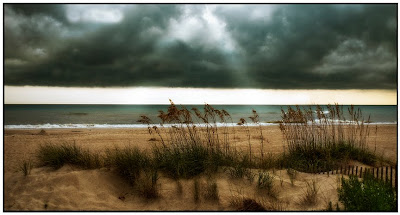 Storm brewing over a beach scene I photographed recently.  The waves were really calm, but the impending clouds indicated that I had better get some protection soon.    This was one of those fronts that just held off the coast, but dissipated before too long.
Posted by Unknown at 9:59 AM No comments: