Painting as an extension of my photography... an ongoing investigation. 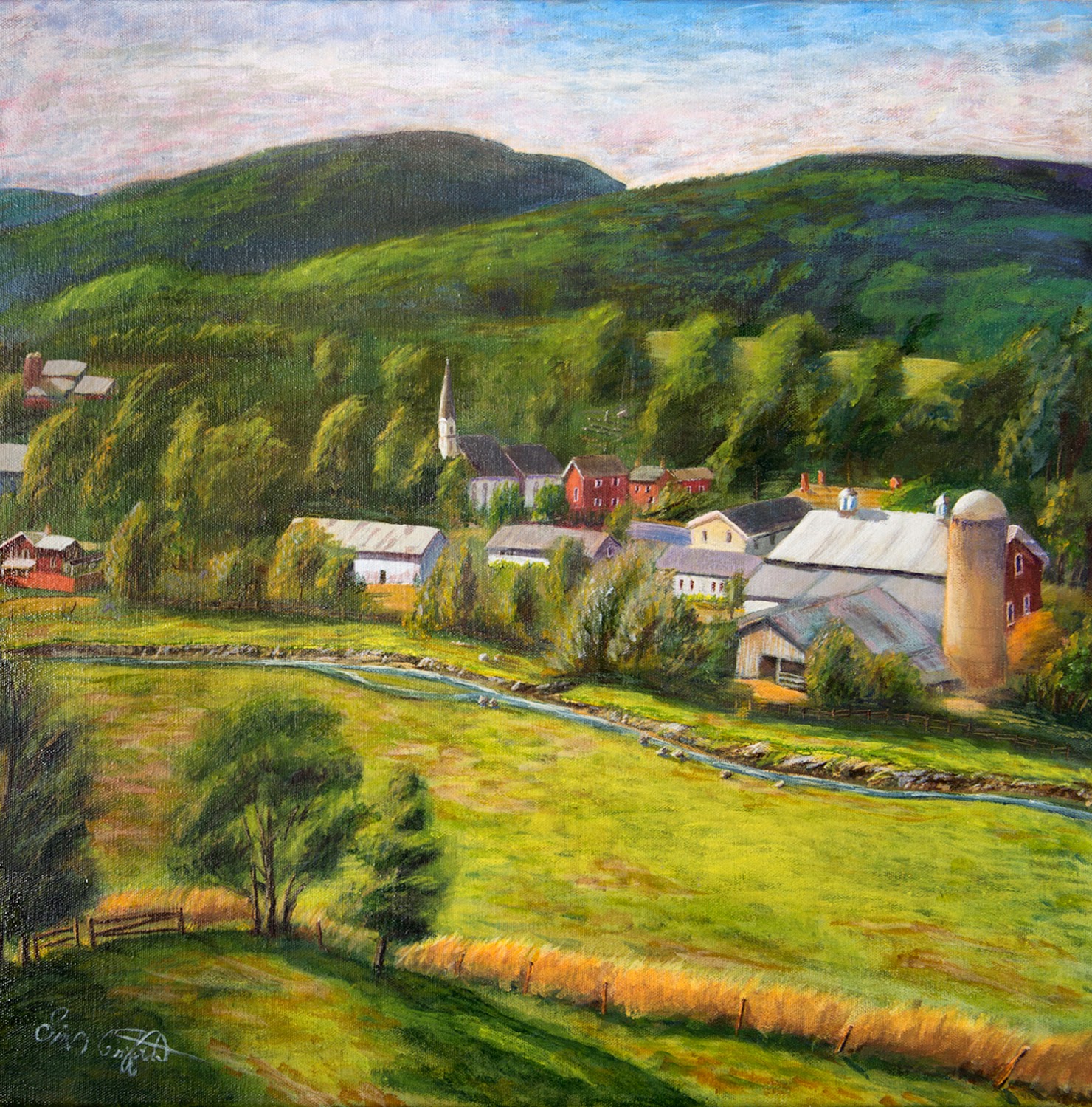 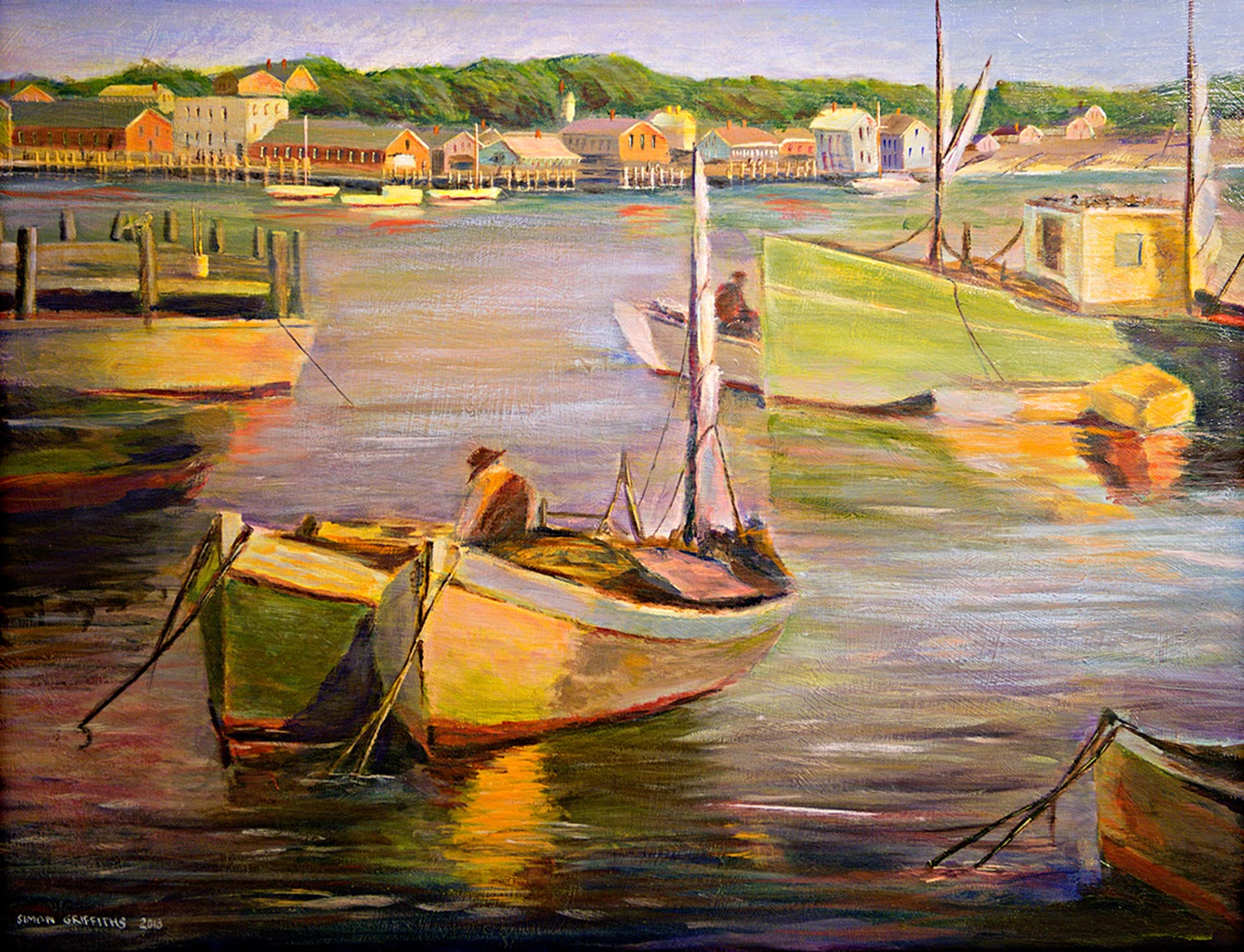 A little over a year ago, I offered to take my now 84 year old father to a painting class at the local adult center near where we live.  There have been numerous artists on his side of the family, notably my cousin Tim Dolby who has exhibited throughout England, and my great Uncle John who I remember started painting in his 70's, producing some beautiful works that my family still own today.  My 14 year old daughter has a natural drawing ability that is far beyond her years and I'm hoping that she continues to explore her gift.   Either way it has been a great opportunity to spend time with my Dad...get him out of the retirement community to socialize with a variety of people.  It's been good for me too.   My own work from the class has been described as primitive, but I can live with that.  I have really enjoyed a new hobby which in a lot of ways has influenced my photography, not to mention given me a less digital and more hands on pastime.   The paintings I have shown here are what I have produced so far.  Mostly exercises, but trying to cultivate the craft of putting paint to canvas in a way that is believable, but also trying to add my own touch.  It's not easy, but I now look at everything in a more discerning way.  How would I translate that scene as a photograph?  How would I translate that scene as a painting?  I ask both questions now, and it's been eye opening. 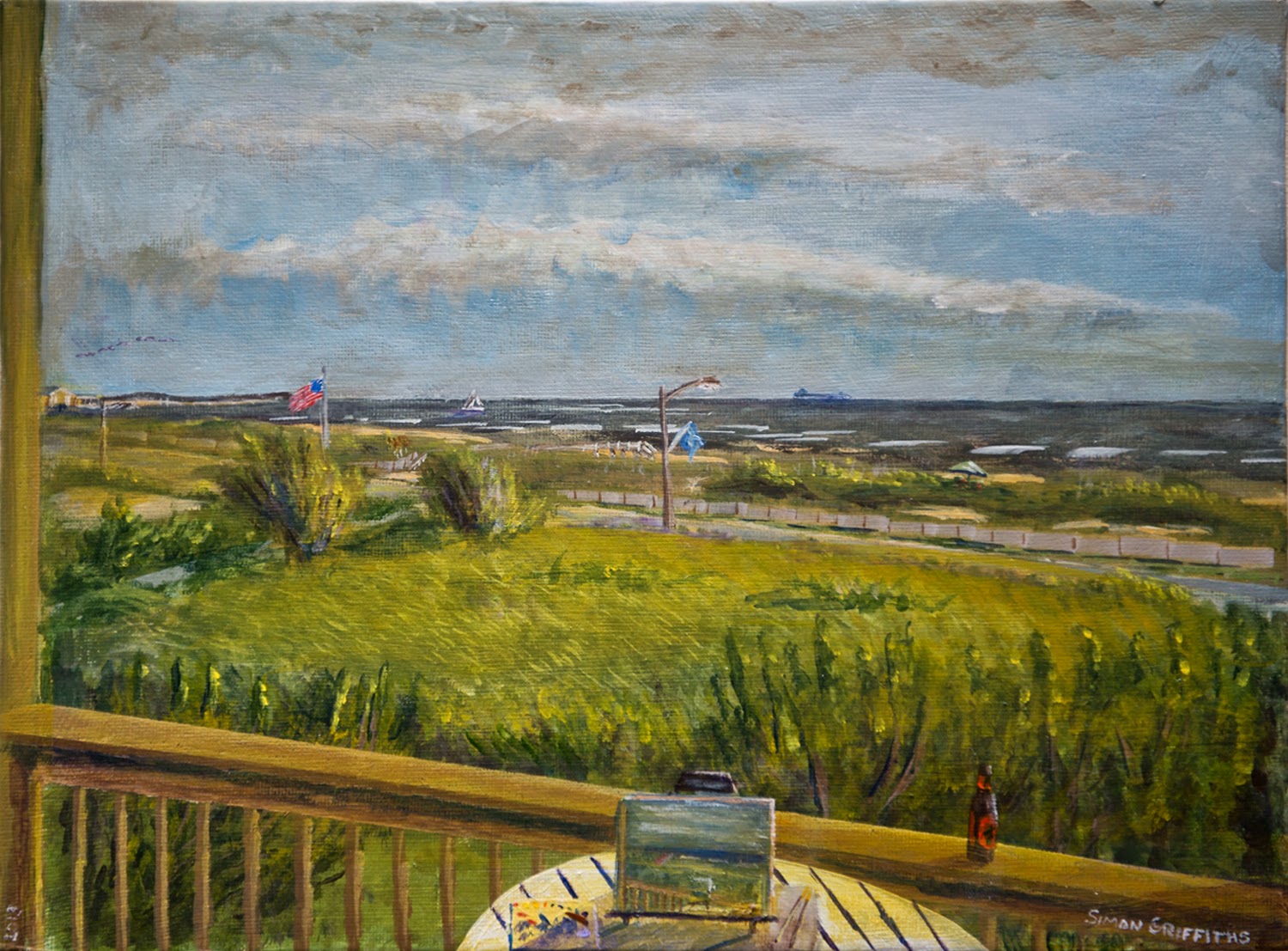 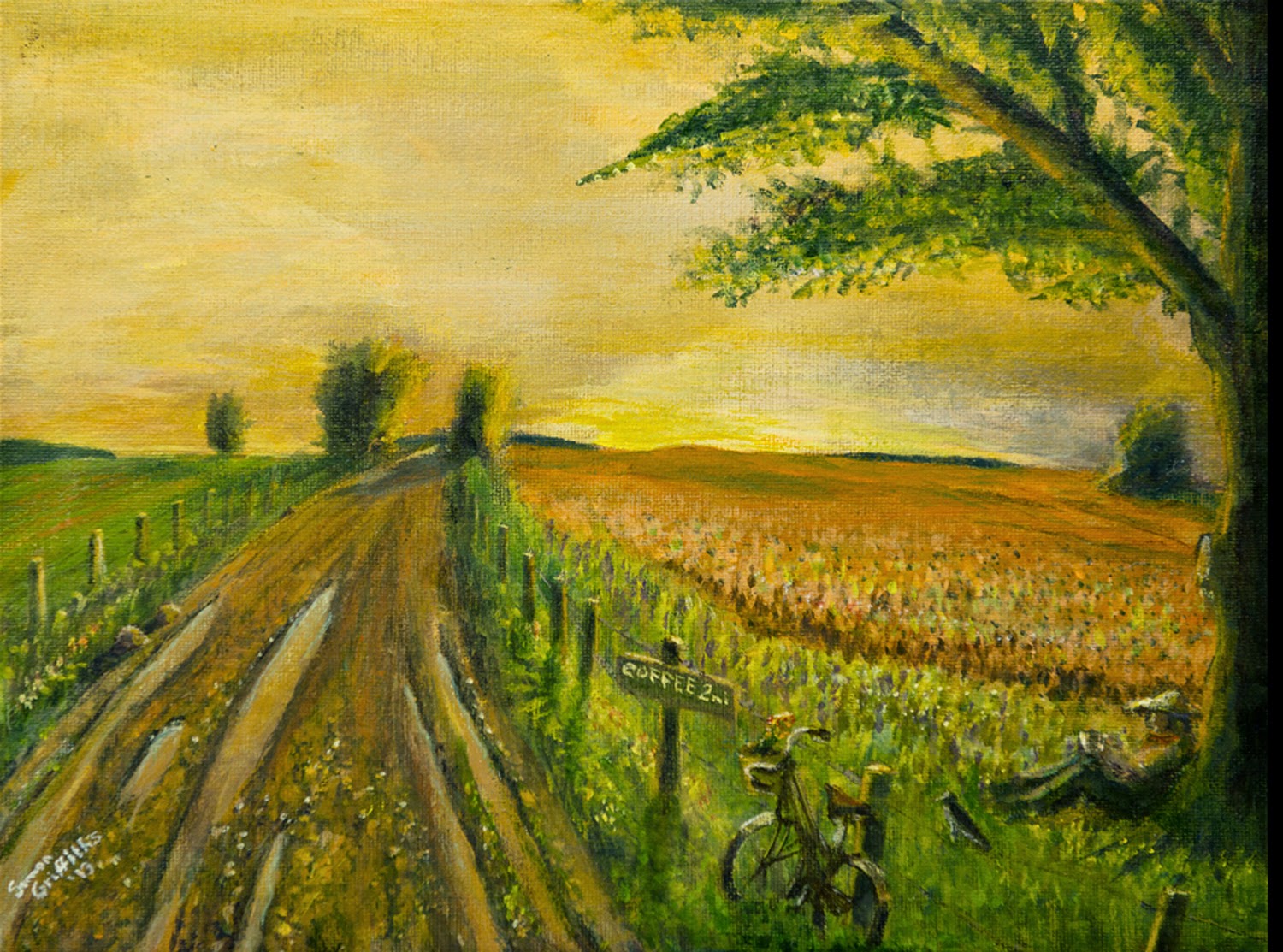 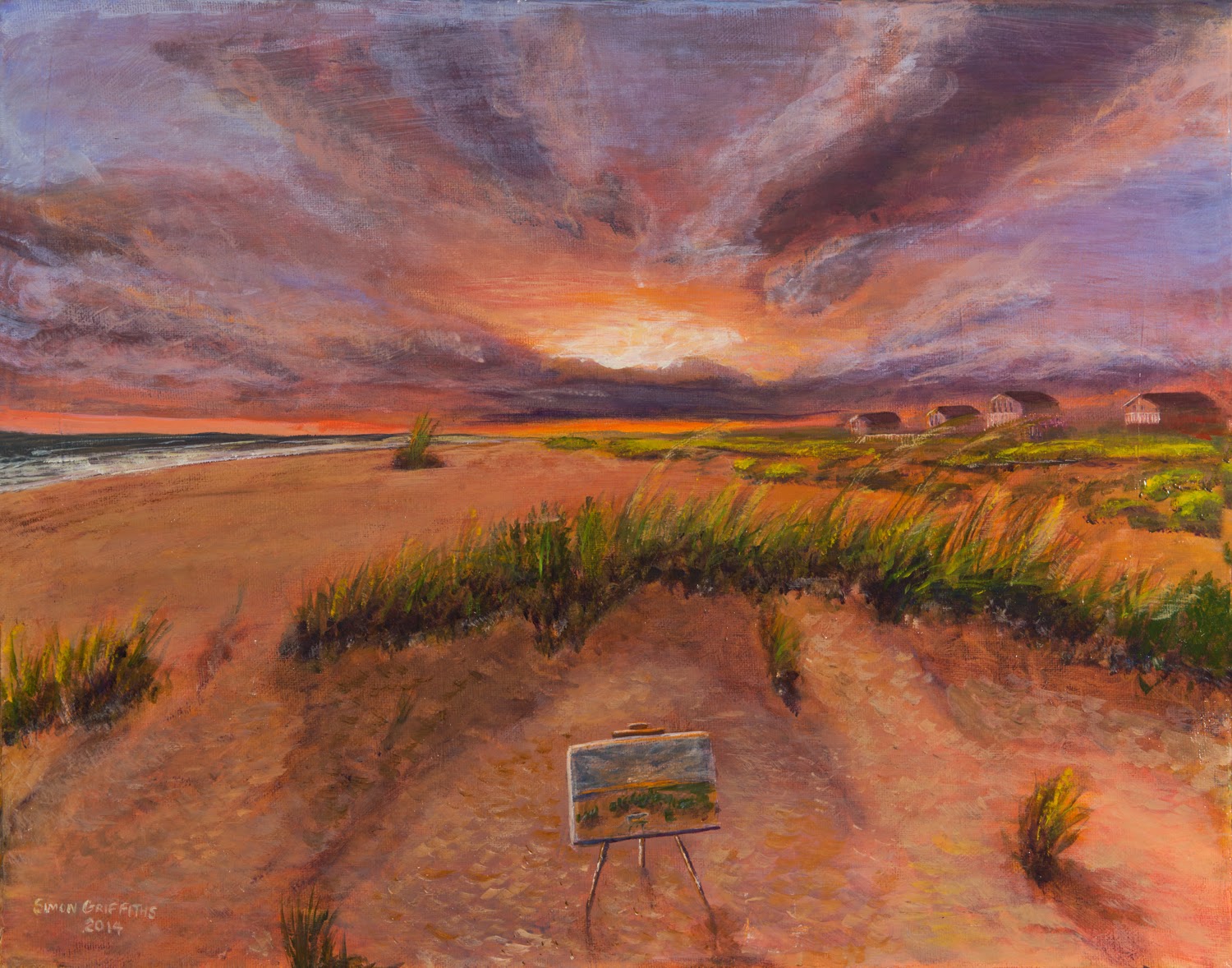 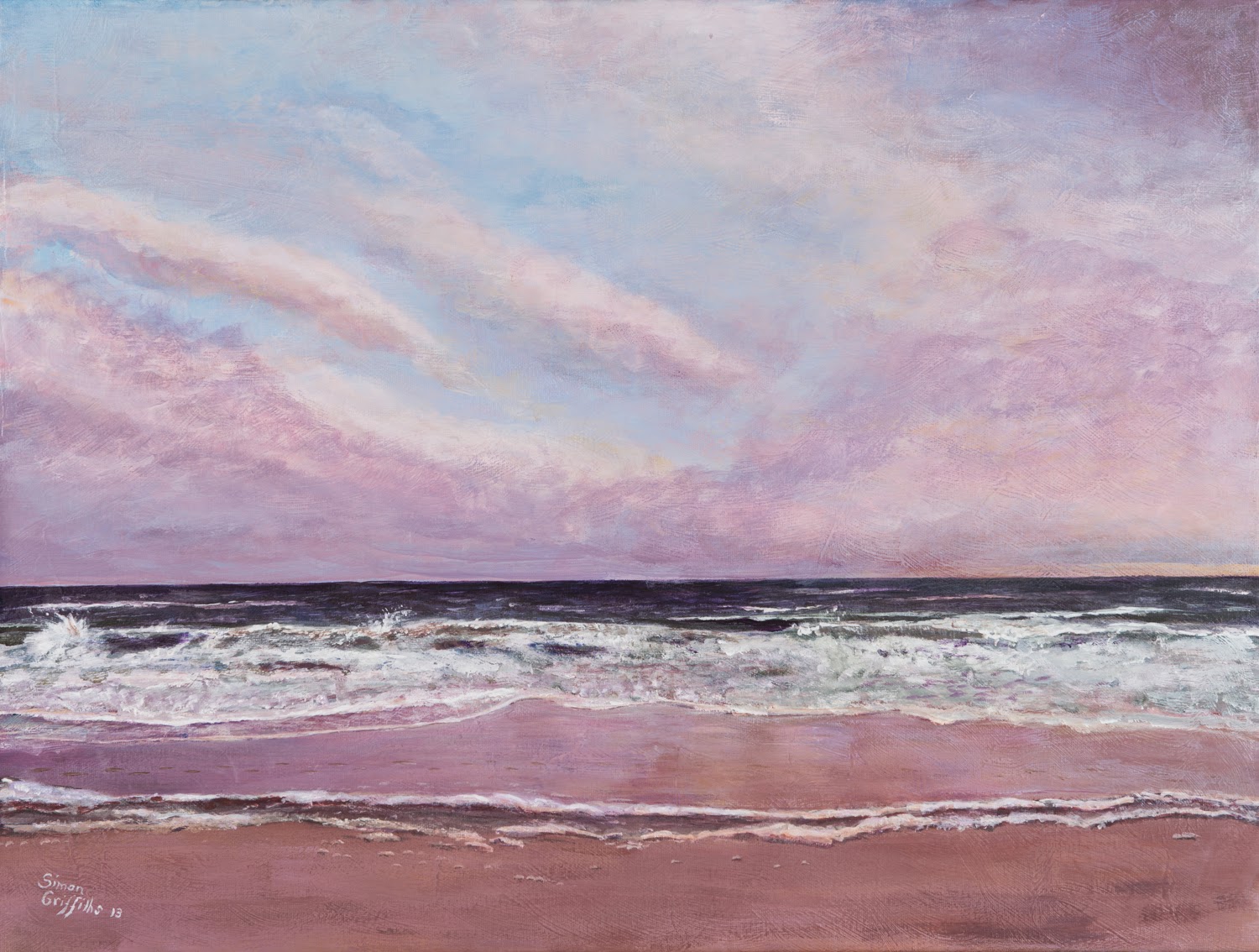 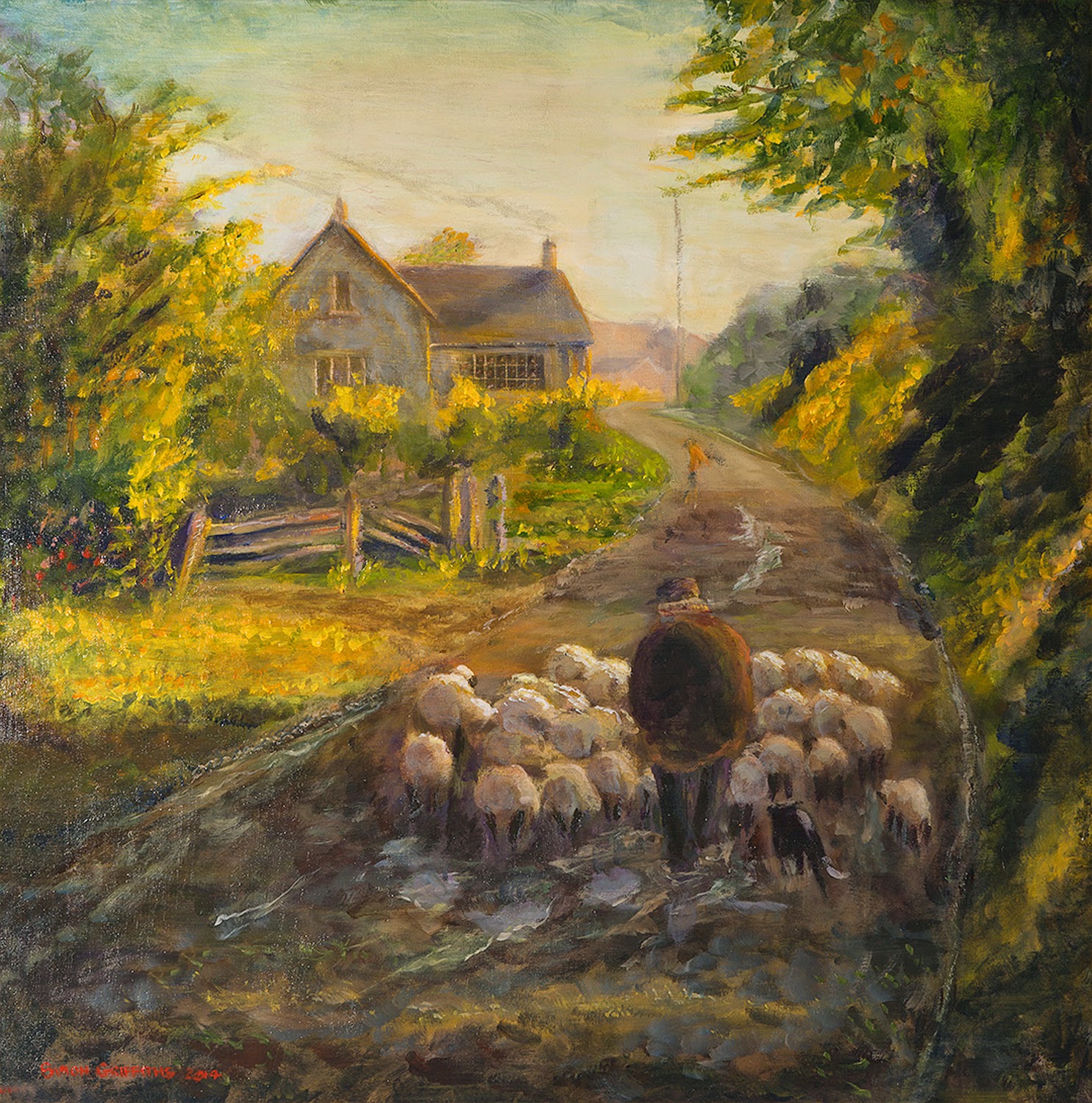 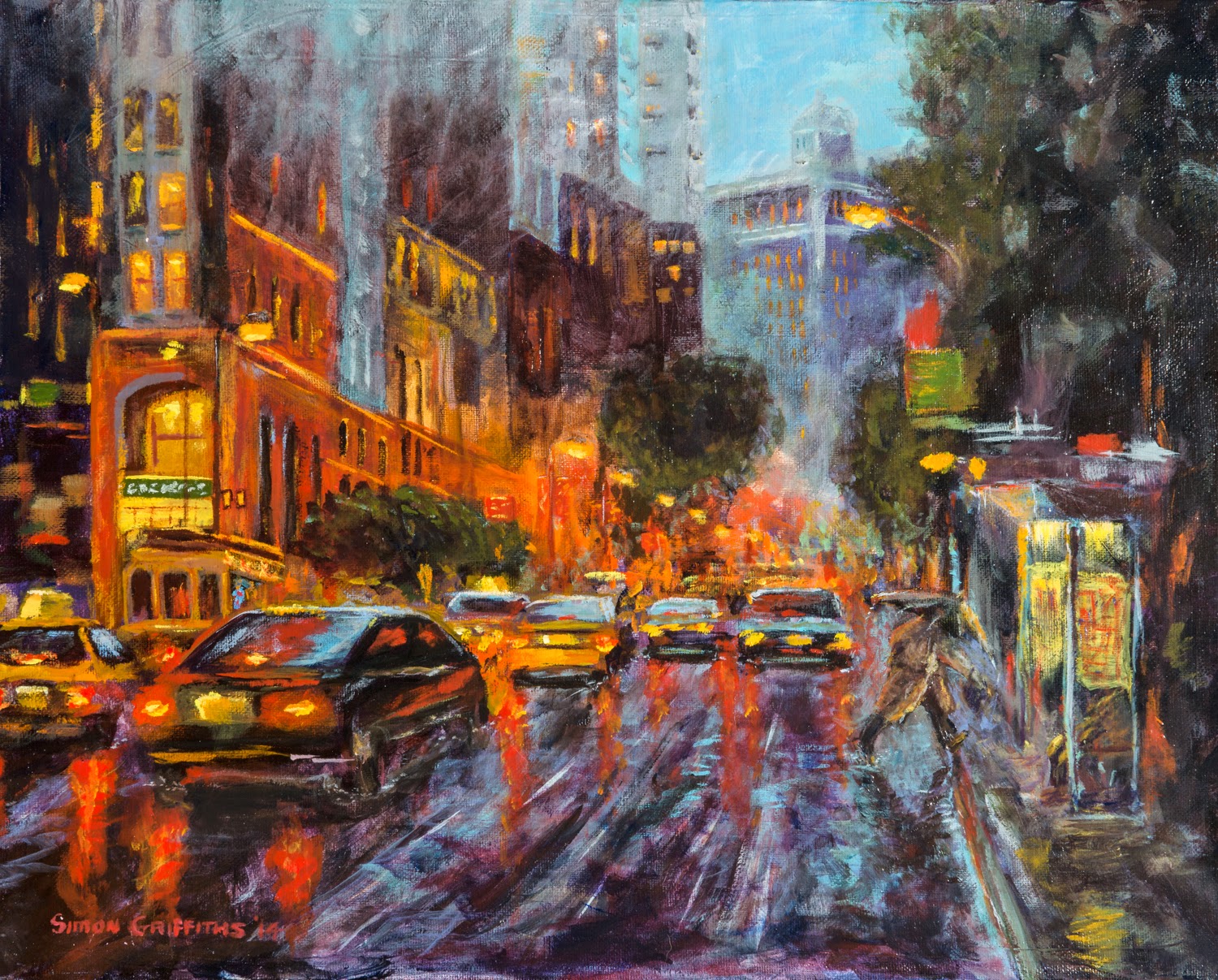 Posted by Unknown at 7:33 AM No comments:

Raleigh in the rain! Perhaps inspired by the paintings of San Francisco artist Po Pin Lin, I headed downtown to capture the wet streets of Raleigh.  It was really a downpour and I shot until my camera started becoming temperamental.  As much as we try to stay out of the rain, there is so much more to see when one braves the elements.  Anyone can photograph on a sunny day...most choose to stay home when it's not.

Posted by Unknown at 8:24 PM No comments:

Raleigh has some wonderful greenway trails that now connect the heart of the city with the Neuse River to the east.  One section of the trail extends all the way from Wake Forest, NC all the way down to Clayton following the Neuse River all the way.  I have bike the trail several times now and on this particular early morning excursion, I photographed this old barn surrounded by the Raleigh Waste Water farms.  Obviously my next investigation is to find out something more about this structure in terms of when it was built and original owners.
Posted by Unknown at 8:25 AM No comments:


The village of Southport sits just at the mouth of the great Cape Fear River south of Wilmington, North Carolina.  I enjoy visiting this part of the coast about twice a year.  Southport, with it's abundance of historic homes has been the location for many films and television shows.    One day, maybe I'll be able to keep my boat there...you know...when it comes in of course. 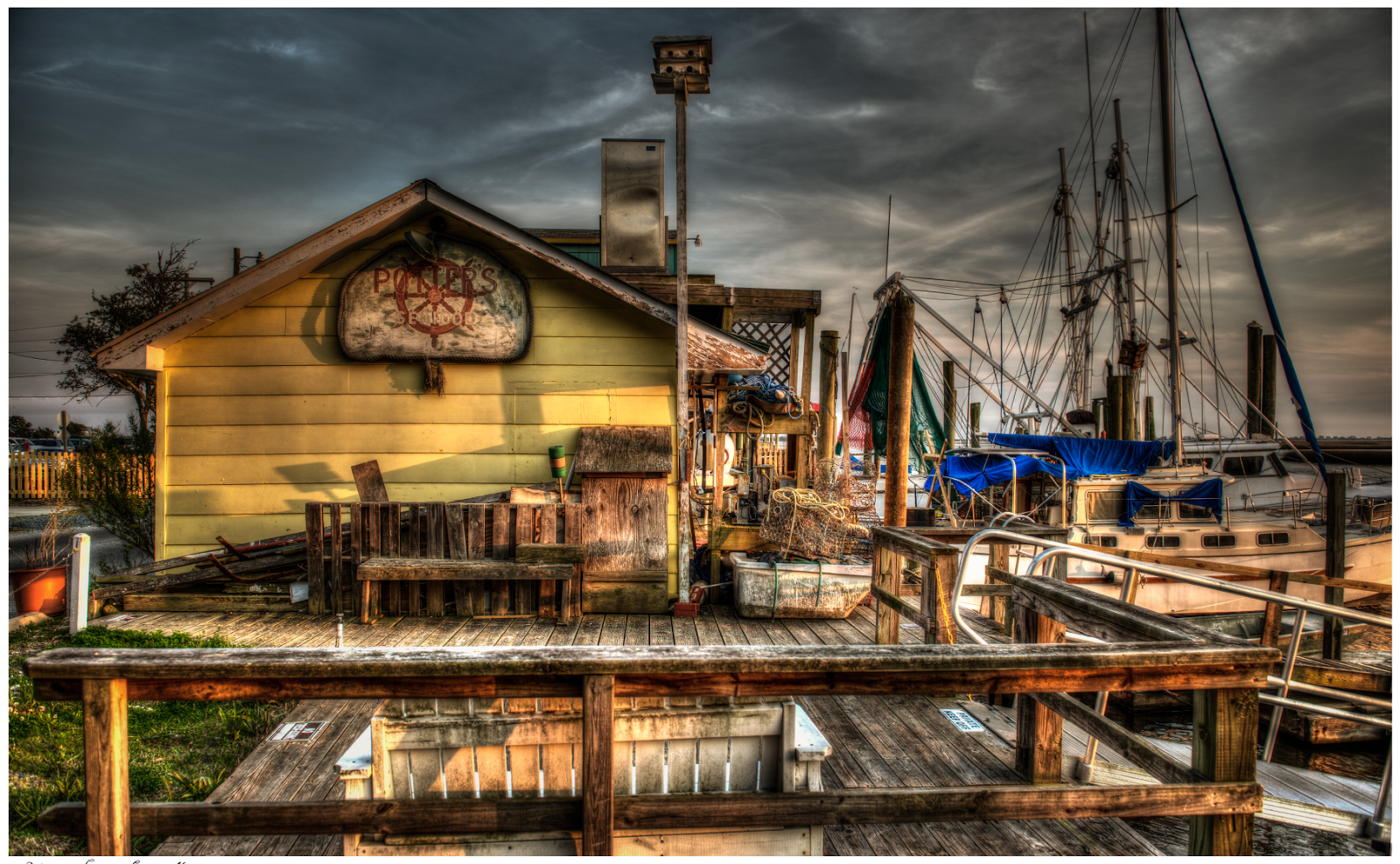 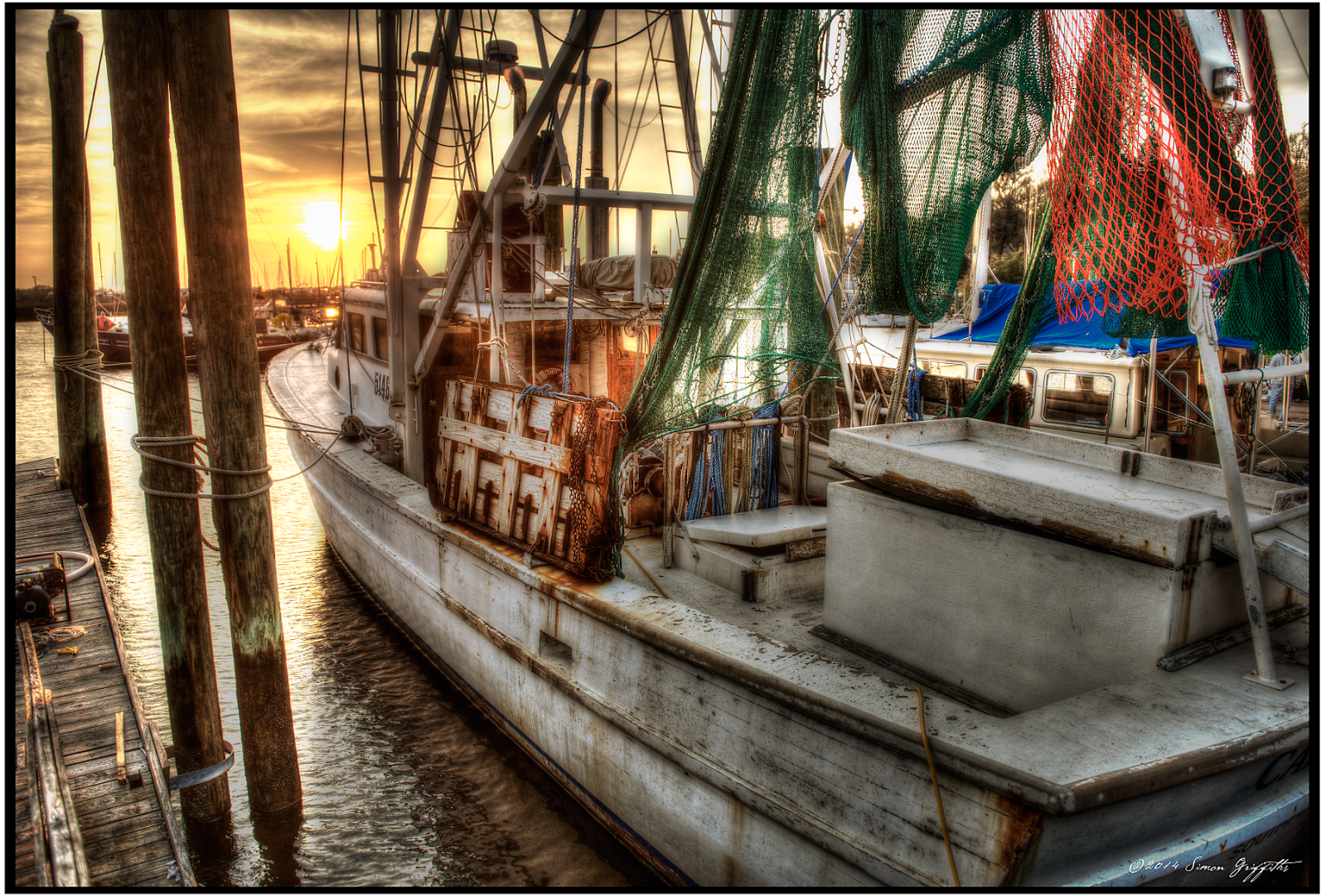 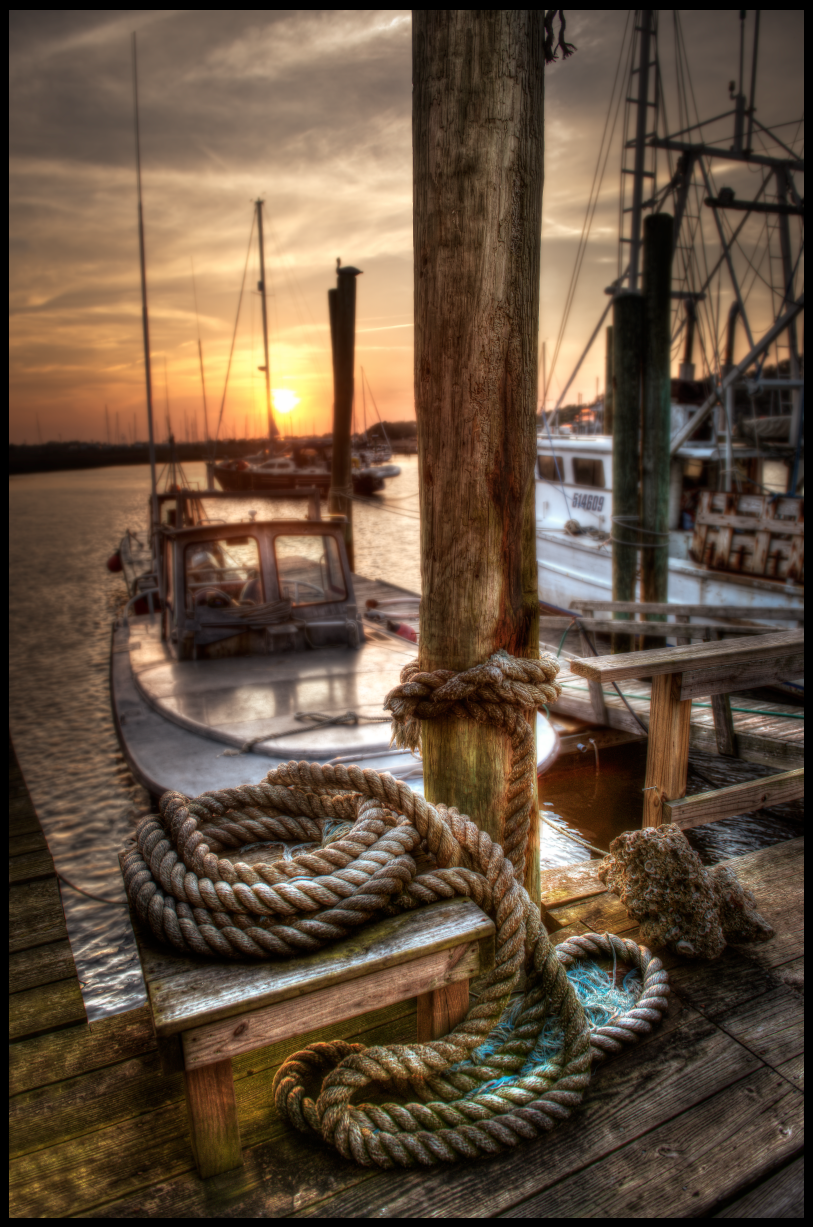 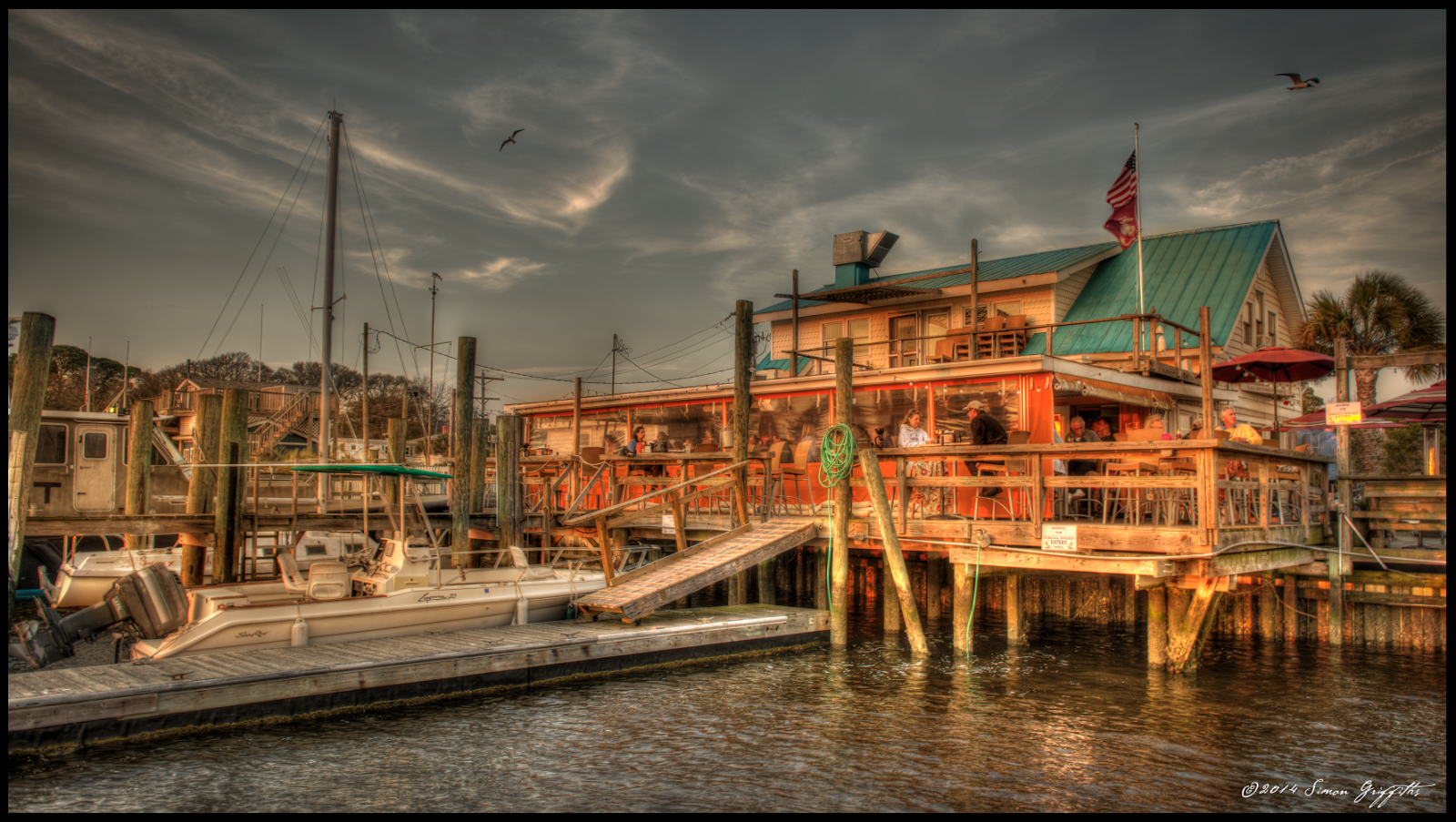 Posted by Unknown at 8:15 AM No comments: