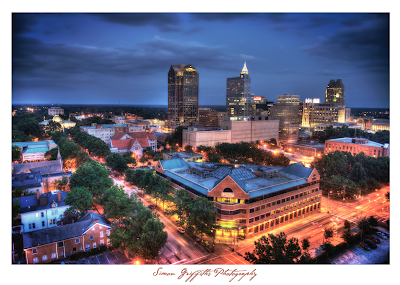 I'm currently working on a project through August highlighting ...what else... the City of Oaks!  Trying to get photographs of each of the various college and universities here locally, but have to be careful not highlighting one over another.  Difficult.  I ran out tonight after dinner at PR's with my biker buddies.  Great sky.
Posted by Unknown at 6:57 PM 1 comment: 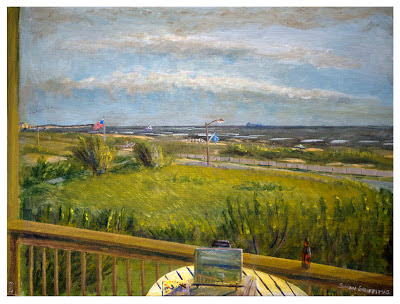 My third painting finished...and the first by just looking at a scene in front of me.  The challenge lay in the fact that it took me three days to paint while I was at the beach.  During that time obviously the weather and subsequent clouds changed dramatically.  I had to work towards an impression of the scene (I guess that's why it's called impressionism) something that I have always tried to do with my photography, although often having to settle for the specific moment.  This allows me to portray what I want.
Posted by Unknown at 8:17 PM No comments: 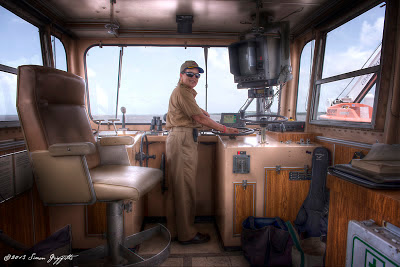 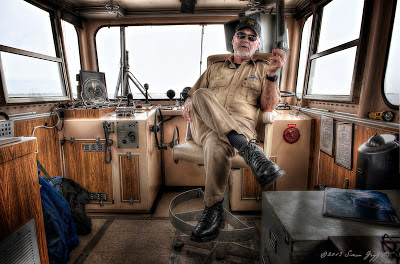 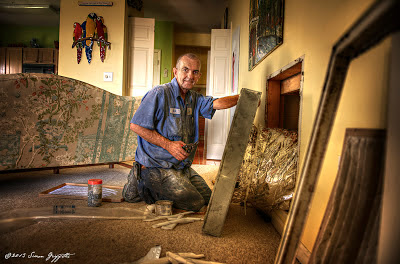 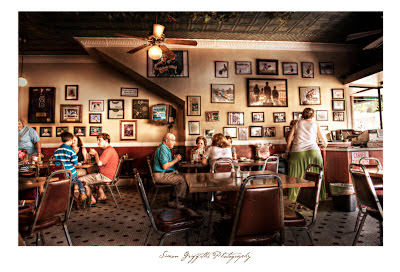 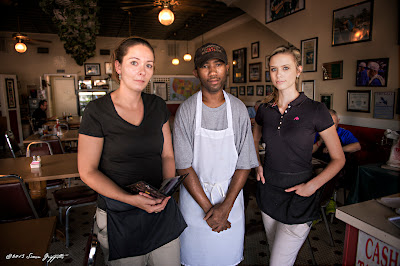 Posted by Unknown at 8:08 PM No comments: