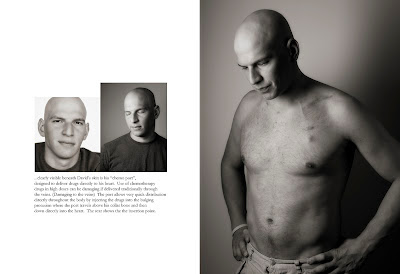 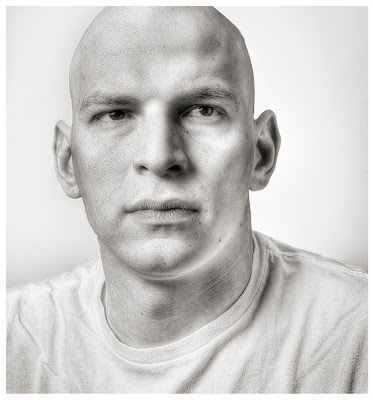 Back working for Psychology Today Magazine for a story on Orphan Disease.  David is a 20 something medical student also working on his MBA all the while fighting an incurable disease which gets very little money invested by drug companies because of the small number of patients.   Research money is also hard to find.   As a result David must travel the country to find doctors that are familiar enough with his disease to be able to treat him.   A former quarterback for a major university, David also started a non-profit organization to help college students deal with the grief of losing a parent while in school.   David's own experience of losing his mother to cancer led to him to seek out others who had similar grief.   The resulting organization is now nationwide.